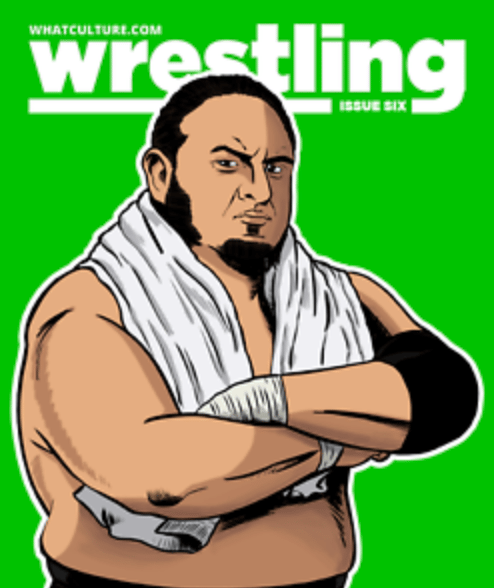 WhatCulture's third edition of its wrestling bookazine, with 120 action-packed pages of the finest, timeless wrestling content. WhatCulture Wrestling is a must-have collectors' item for all fans of the business, young and old.

In this sixth issue you can expect all this exciting content:

-Main feature examining The 100 Greatest Wrestlers In The World Today. A full-scale look at the biggest players in the industry, establishing who is the absolute best on the planet.
-Former WWE, WCW and ECW stalwart Shane Douglas confesses to being a mark.
-Ex-WWE trainer Tom Prichard talks about the controversial backyard wrestling scene
-Wrestlecrap's RD Reynolds gets all nostalgic.
- As if that wasn't enough, the mag has an exclusive interview with former WWE star Rene Dupree
- This issue contains everything from Kazuchika Okada to the WWE Crush Hour video game.
...and much more!