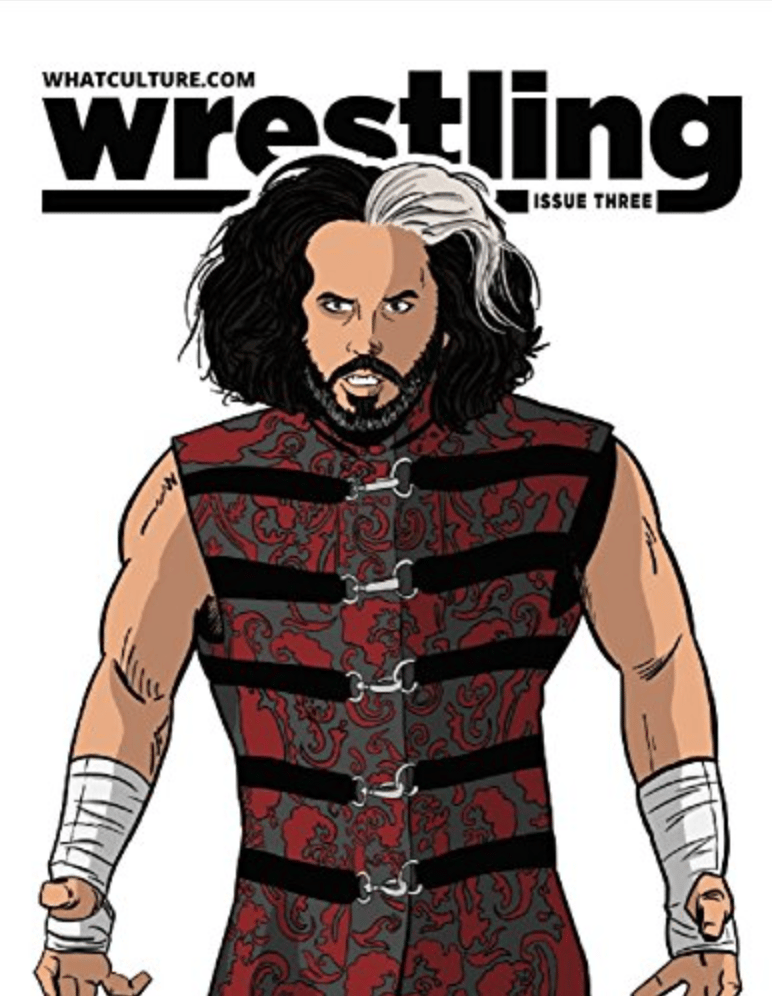 WhatCulture's third edition of its wrestling bookazine, with 120 pages of the finest, timeless wrestling content.

WhatCulture Wrestling is a must-have collectors' item for all fans of the business, young and old.

- Our main feature this time is the Top 100 Greatest Wrestlers of All Time, and includes the biggest and most democratic poll ever done on the world of Professional Wrestling. Over 30,000 votes have been cast by fans, writers, wrestlers and industry insiders.

- Benjamin Richards provides a no-holds-barred look at the role of blading in modern wrestling.

Exclusive interviews with SoCal Val and Bret 'The Hitman' Hart

An in-depth look at the upcoming Chris Benoit biopic, Crossface

Video game flashback looks at WWE All-Stars on the PS1

Fantasy booking the 1992 King of the Ring